These are just a few titles a reader can look to if he or she is interested in learning more about this time in history. Or review the works consulted page.

These are a few titles of fictional stories about this time period or the experiences of indigenous people.

A collection of historical events, facts, and speculations that a reader may find useful or interesting after finishing the fictional interpretation in Dovetails in Tall Grass. 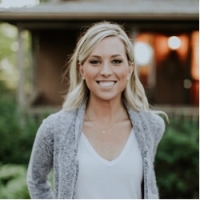 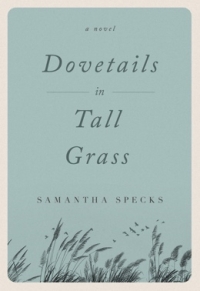